Lio Messi With His Family 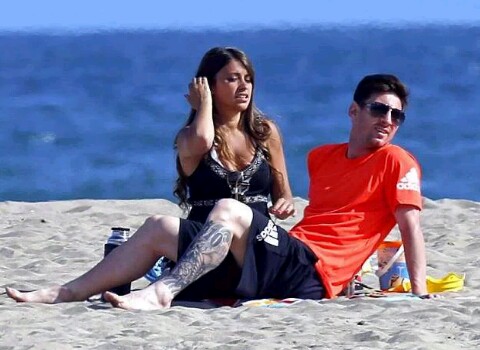 Four time Ballon d'Or winner, Lionel Messi took time out of preparation for the crucial finals to spend some quality time with his girlfriend and
son at a beach.
The Argentina forward hit a beach in Barcelona with his girlfriend Antonella Roccuzzo and son
Thiago to cool off ahead of two cup finals. Messi who has scored 58 goals this season is aiming to win another treble this season with
his Barcelona teammate.
After clinching the La Liga title, they face Athletic Bilbao in the Copa del Rey final at the Nou Camp on Saturday, May 30 before taking on
Barcelona in the UEFA Champions League final in Berlin a week later. 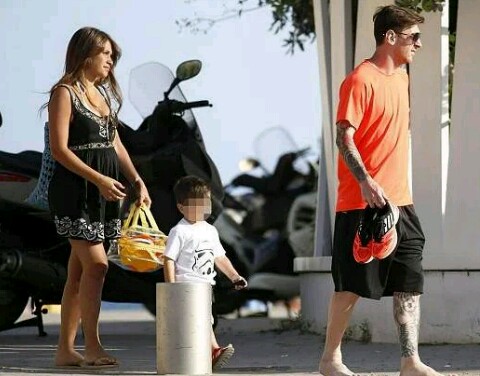